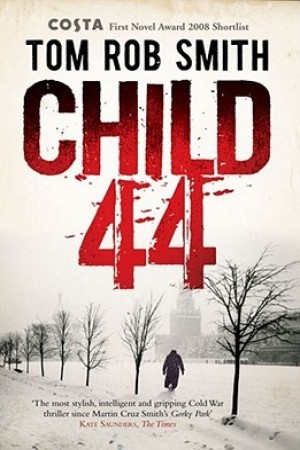 Description:
In Stalin’s Soviet Union, crime does not exist. But still millions live in fear. The mere suspicion to the State, the wrong word at the time, can send an innocent person to his execution.

Officer Leo Demidov, an idealistic war hero, believes he’s building a perfect society. But after witnessing the interrogation of an innocent man, his loyalty begins to waver, and when ordered to investigate his own wife, Raisa, Leo is forced to choose where his heart truly lies.

Then the impossible happens. A murderer is on the loose, killing at will, and every belief Leo has ever held is shattered. Denounced by his enemies and exiled from home, with only Raisa by his side, he must risk everything to find criminal that the State won’t admit even exist.